Book a tour
Community Finder Sign up for updates Search

May has been a month of change for Wild Rose. We’ve had to say goodbye to some members of the management team, but we also welcomed a couple of new team members: Community Leasing Coordinator Louis Bloom and Food Services Manager Scott Piedad. Join me in welcoming both Louis and Scott to the team!

Despite COVID-19 affecting a small number of our staff, the diligence and cooperation from residents and families have prevented the spread within our community and I can’t thank all of you enough for your patience and understanding.

With the weather getting warmer and the days getting brighter, you may be feeling an increased interest in being with your loved ones or taking them outside. However, the threat of COVID-19 has not yet passed, and we are required to continue following the guidelines from Public Health. Our staff are going above and beyond to ensure our residents feel comfortable, safe, and well cared for.

We have always, and especially during this pandemic, prioritized the health and wellbeing of our residents, families, and staff over everything else. On behalf of my management team, I would like to thank you for your ongoing trust.

From The Management Team 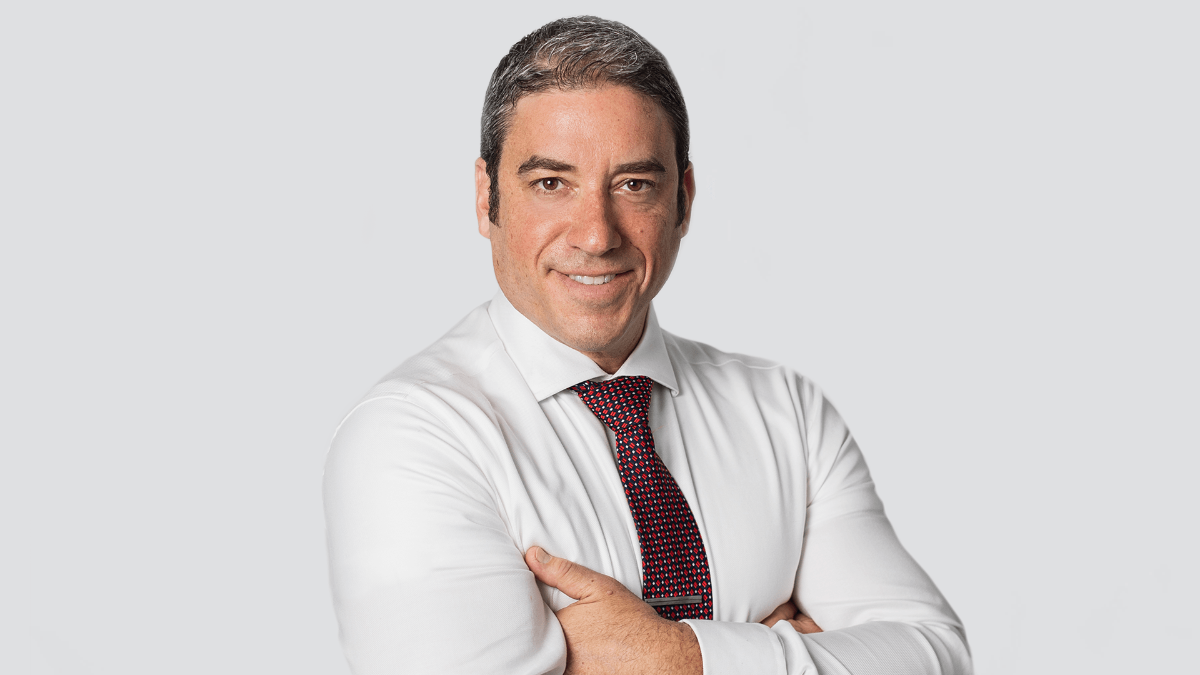 With credentials in adult learning and instructional design, and a rich career that spans customer service, management, and learning and development roles in the hospitality and senior living industries, Louis brings a wealth of expertise in enhancing the guest experience on three continents.

Louis first fell in love with the hospitality industry while working as a pageboy at The Park Lane Hotel in London, England. Ever adventurous, he then accepted a job at a luxury hotel in South Africa, where he made history by becoming the global chain’s youngest Head Concierge.

After catering to the needs of three Miss World Pageants and countless travellers, and assisting Nelson Mandela’s inauguration team, Louis joined a three-month motorcycle expedition back to England. This exciting, eye-opening and sometimes perilous journey from South Africa to the UK inspired him to co-author the book “Mondo Enduro.”

Upon his return, Louis trained as a classical actor at the prestigious London Academy of Music and Dramatic Art. After graduating, he moved to Toronto and became a Concierge at the Fairmont Royal York Hotel. After his Son was born, he moved to Alberta, and became a Guest Experience Manager and then served as a Corporate Trainer in charge of training 1200 front-line staff provincewide.

Louis expanded his hospitality expertise by working at a senior living home. Not only was he impressed by the creativity and dedication shown by front-line staff in catering to residents’ needs, he also witnessed the power of social connections, stimulating recreational programs, and compassionate caregivers in empowering people with cognitive decline to live active, fulfilling lives.

Now a proud Canadian citizen, Louis is grateful to be raising his family in one of the world’s greatest countries. He has volunteered as a Radio News Report Reader for a national broadcast reading service for the visually impaired, and currently serves as a Firefighter and Remembrance Day Committee member in Beaumont.

Louis’s genuine interest in people has led to lasting friendships wherever he goes. He believes that people may not remember what you say or do, but they will remember how you make them feel. As such, he has worked tirelessly to engage staff in building relationships and making guests feel valued. Like Alfred Lord Tennyson’s poem Ulysses, he believes “I am a part of all that I have met”.

It’s been six months since we set resolutions for the year. However, it is never too late to get back on track with developing a healthy lifestyle.

Brian Dompe is one of 12 health coaches participating in SHAPES: a one-of-a-kind health education program designed to empower preventive health behaviour and be delivered peer-to-peer among seniors.

Dr. Marjan Abbasi is an Associate Clinical Professor in the Department of Family Medicine at the University of Alberta.

Dr. Sheny Khera is a family physician and full-time Faculty member of the Department of Family Medicine, University of Alberta.

We look forward to you joining us!

Watch the session on our YouTube channel on June 10th at 9 AM PDT/10 AM MDT.

Getting Creative at Wild Rose

We celebrated Cinco De Mayo last month! The residents had a ton of fun with piñatas, dancing, fake moustaches, and tacos.

Remaining social and moving your body is key to healthy, both physically and mentally. Join the Wild Rose team for our twice-monthly online Yoga sessions! This mont, sessions are on June 8th and 22nd.

Go to wildroseseniors.ca/events to join our upcoming sessions, and don't forget to subscribe to our YouTube channel!

We have a great blog post for your reading pleasure here, which covers how beneficial yoga is for senior health.

Creativity is vital at any age! It helps with memory, stress, and even makes us happy.

In our webinar with Dr. Pamela Brett-MacLean (Director of the Arts & Humanities in Health & Medicine program in the Faculty of Medicine & Dentistry at the University of Alberta), Dr. Adrian Wagg (our knowledge partner at the University of Alberta), and Ali Shivji (Principal of Optima Living), we will be discussing how beneficial creativity is and how seniors can get involved.